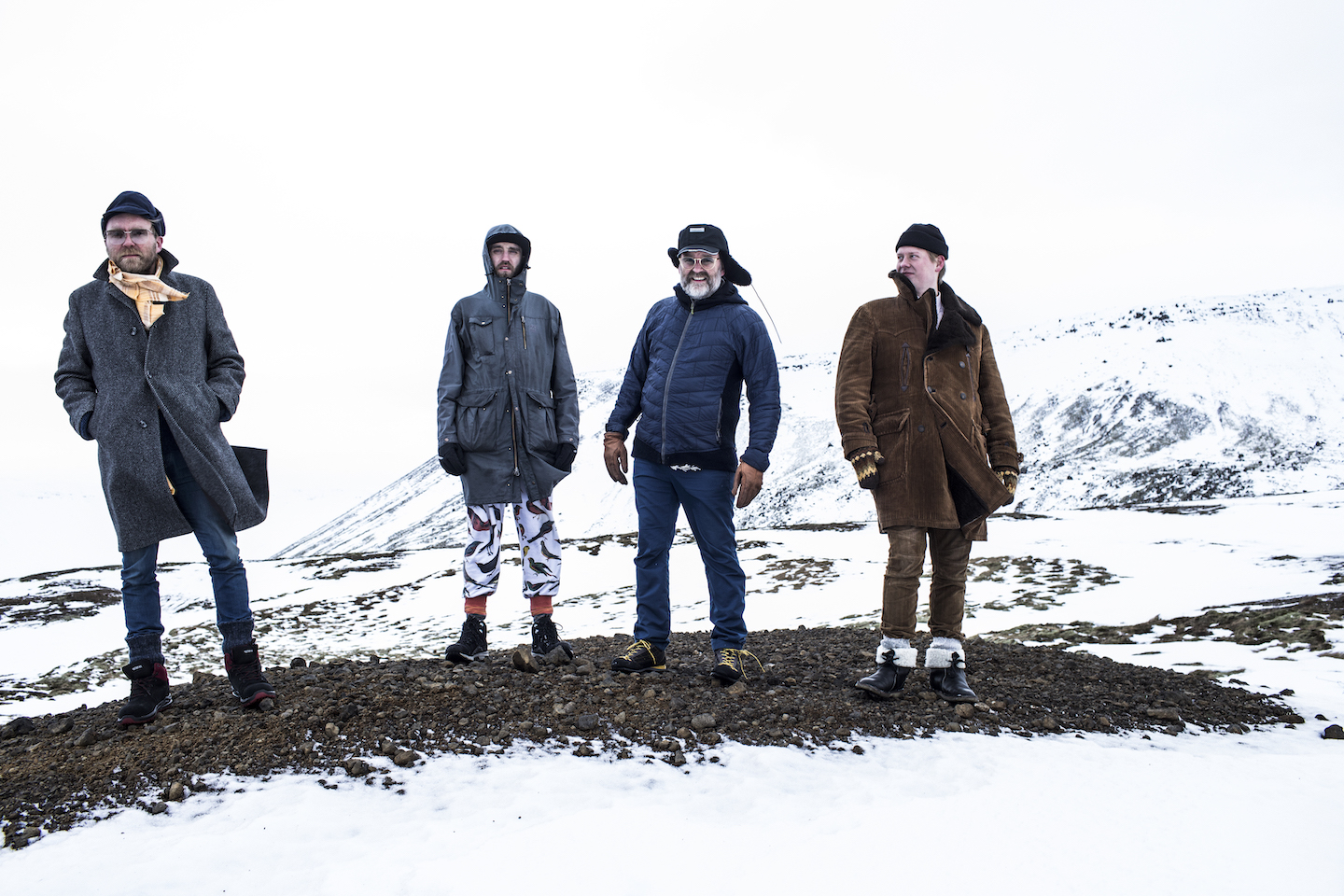 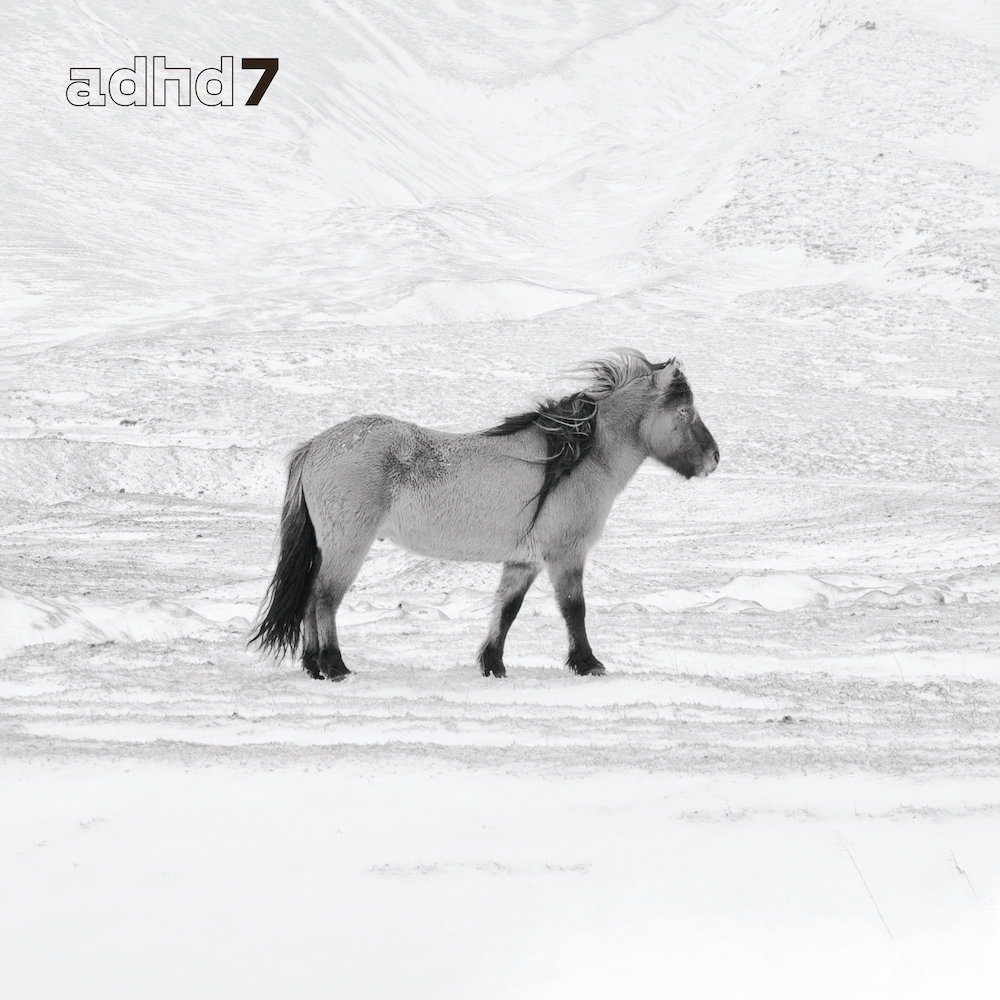 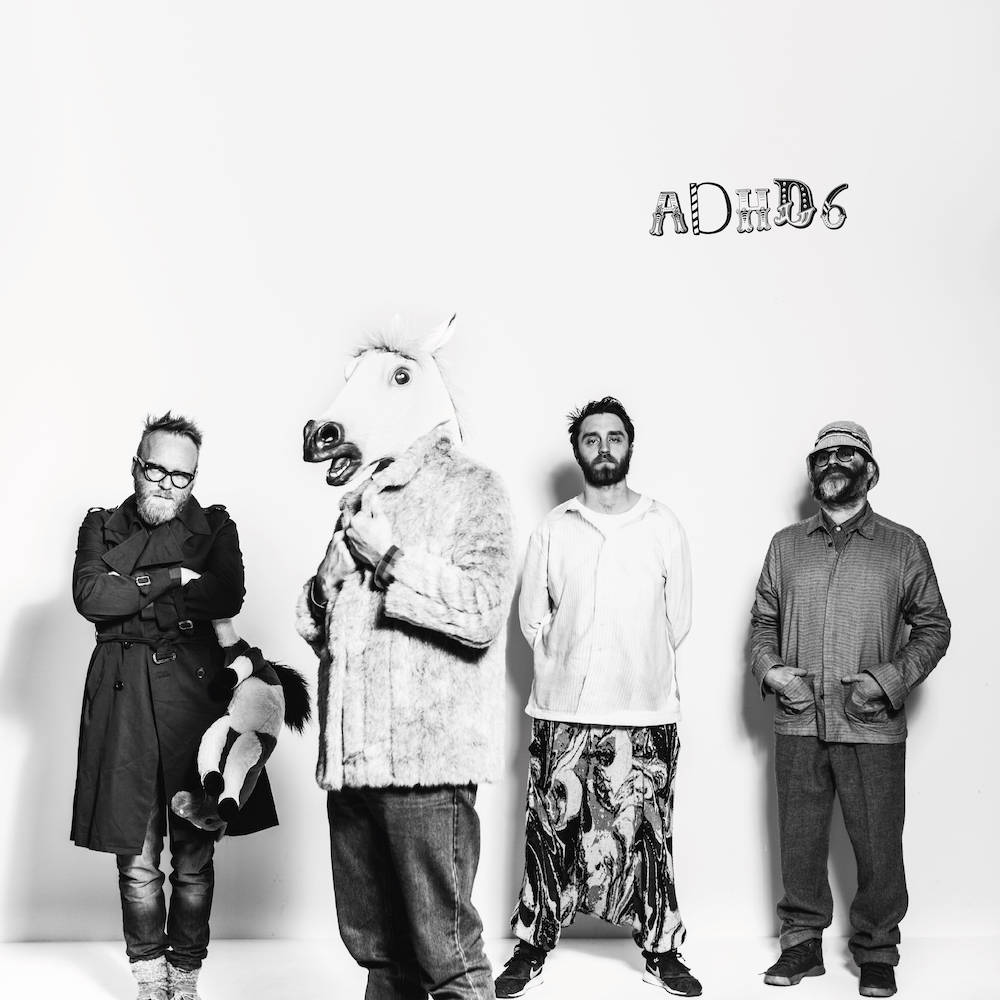 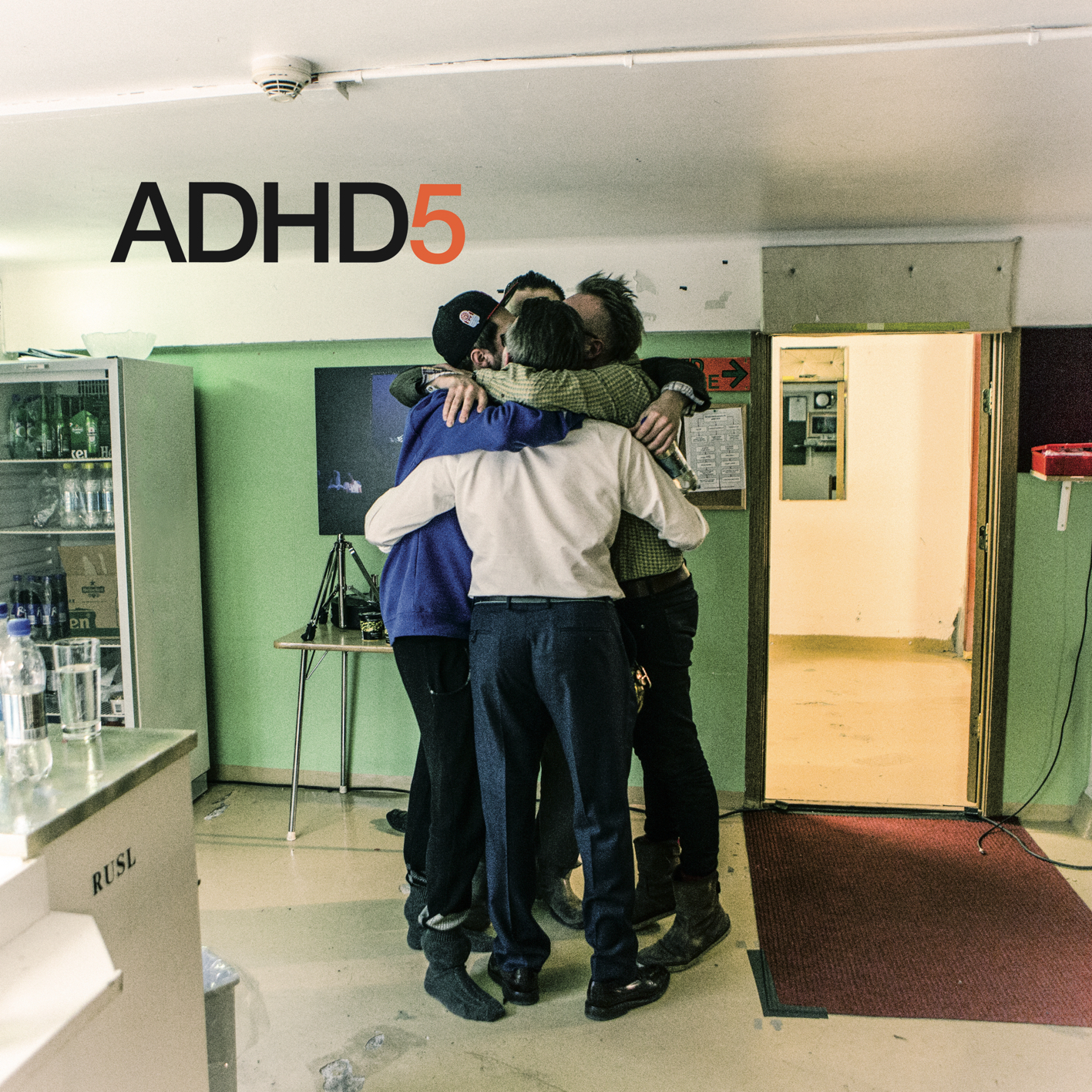 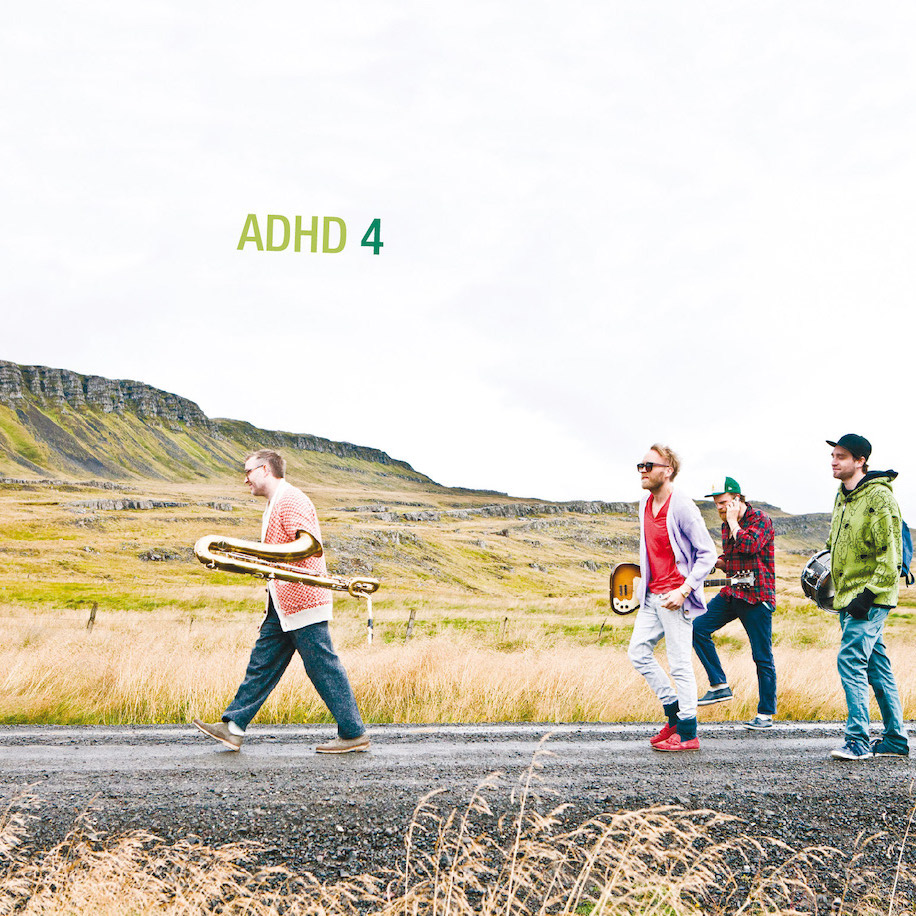 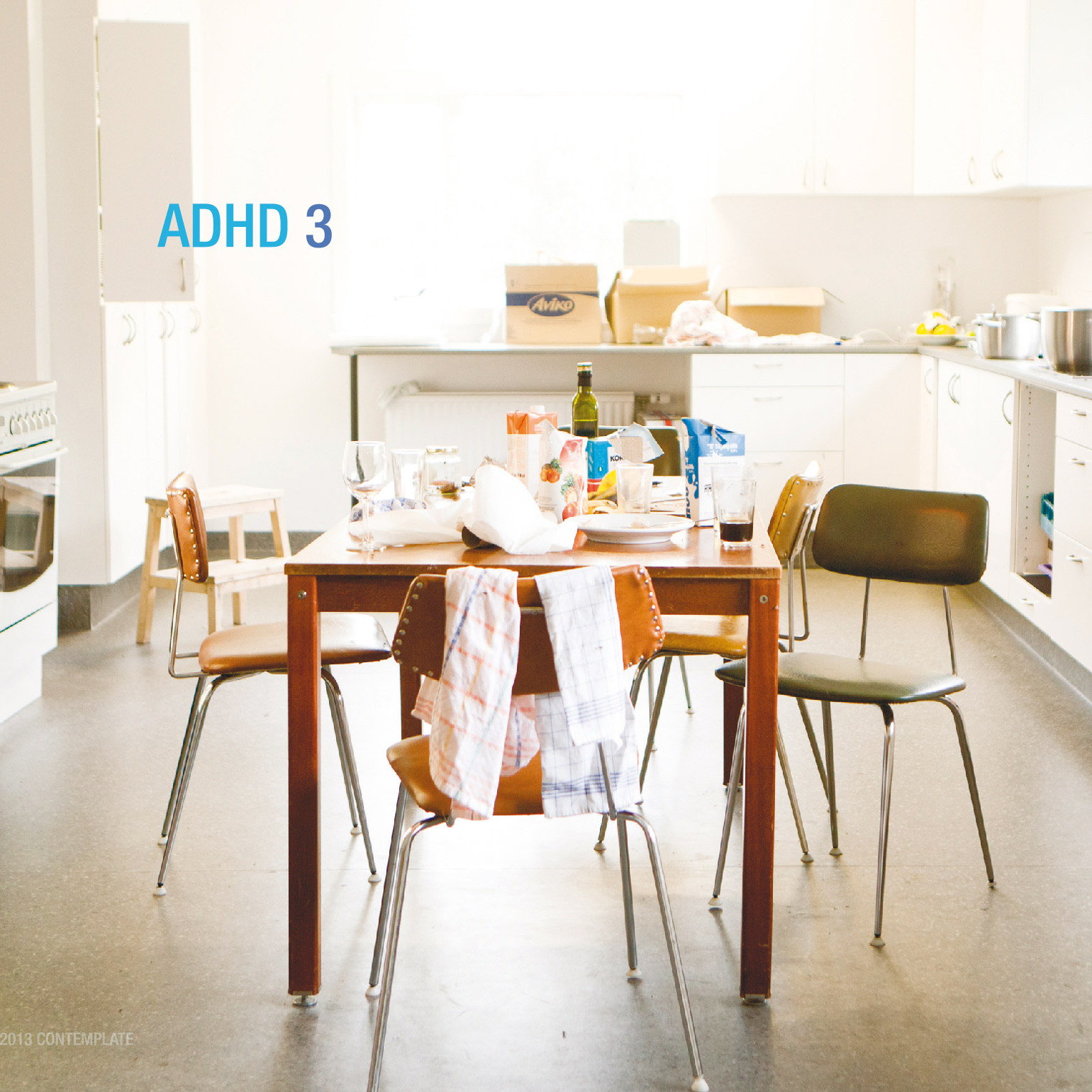 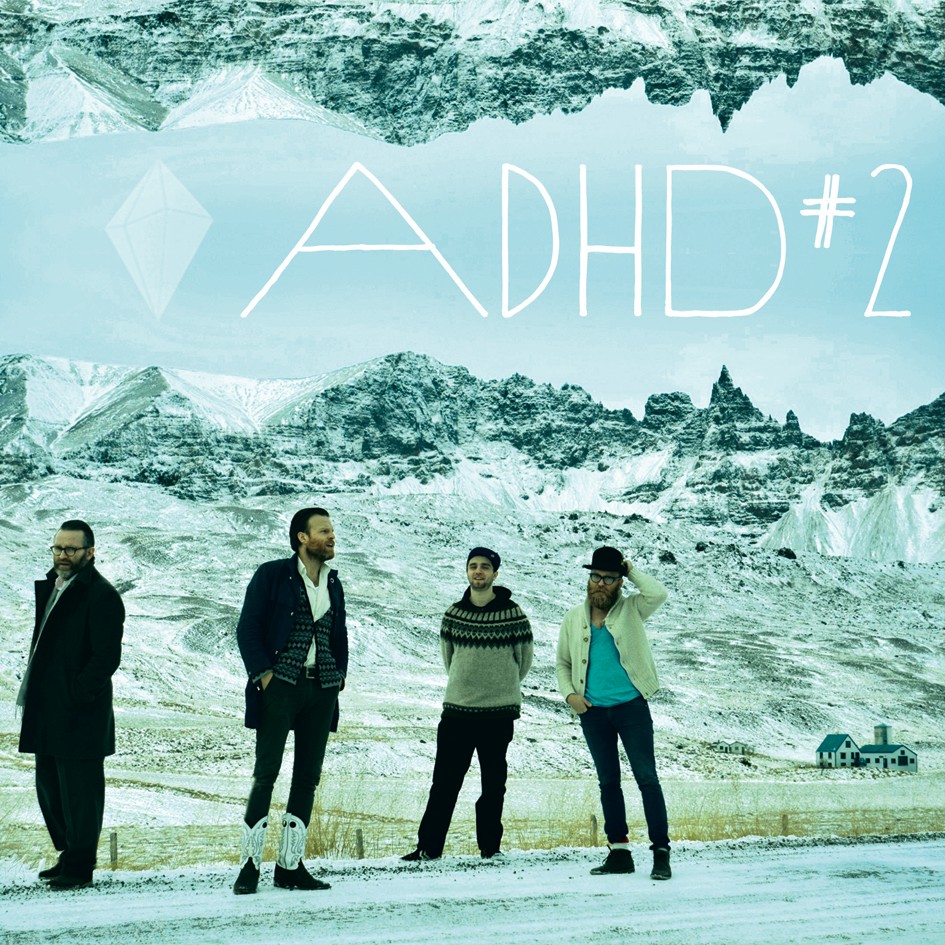 There are bands where every album is a step into the unknown. There are others whose development is a reliable and consistent expansion of their terrain. The latter applies to the Icelandic musicians’ collective ADHD.

It is almost impossible to describe their concerts along traditional musical parameters. A performance by these four Vikings is always an all-encompassing ritual, a magic potion of incantation dance and a phenomenon of nature. When keyboarder THÓMAS JÓNSSON, guitarrist and bass player ÓMAR GUÐJÓNSSON, saxophonist ÓSKAR GUÐJÓNSSON, und drummer MAGNÚS TRYGVASON ELIASSEN are on stage, the ordinary Middle European mortal will get at least a vague sense of how the island people in the very north of Europe have been able to survive the long and icy winters through the centuries. – They simply produce their energy out of themselves.

This unbridled stream of human vibration, which overrides all perimeters of genre and fascinates jazz fans as much as rock fans and ravers, follows a most ancient human desire, whose non-verbal impulse is older than any language and yet is entirely rooted in the present. The expanse of the cosmos and the infinity of time culminate in this happening of total music, as well as a profound mysticism of free imagination and an unflagging confrontation with contemporary issues.

The Gesamtkunstwerk ADHD cannot be quite captured in words. This sublime timelessness in the here and now can only be experienced.