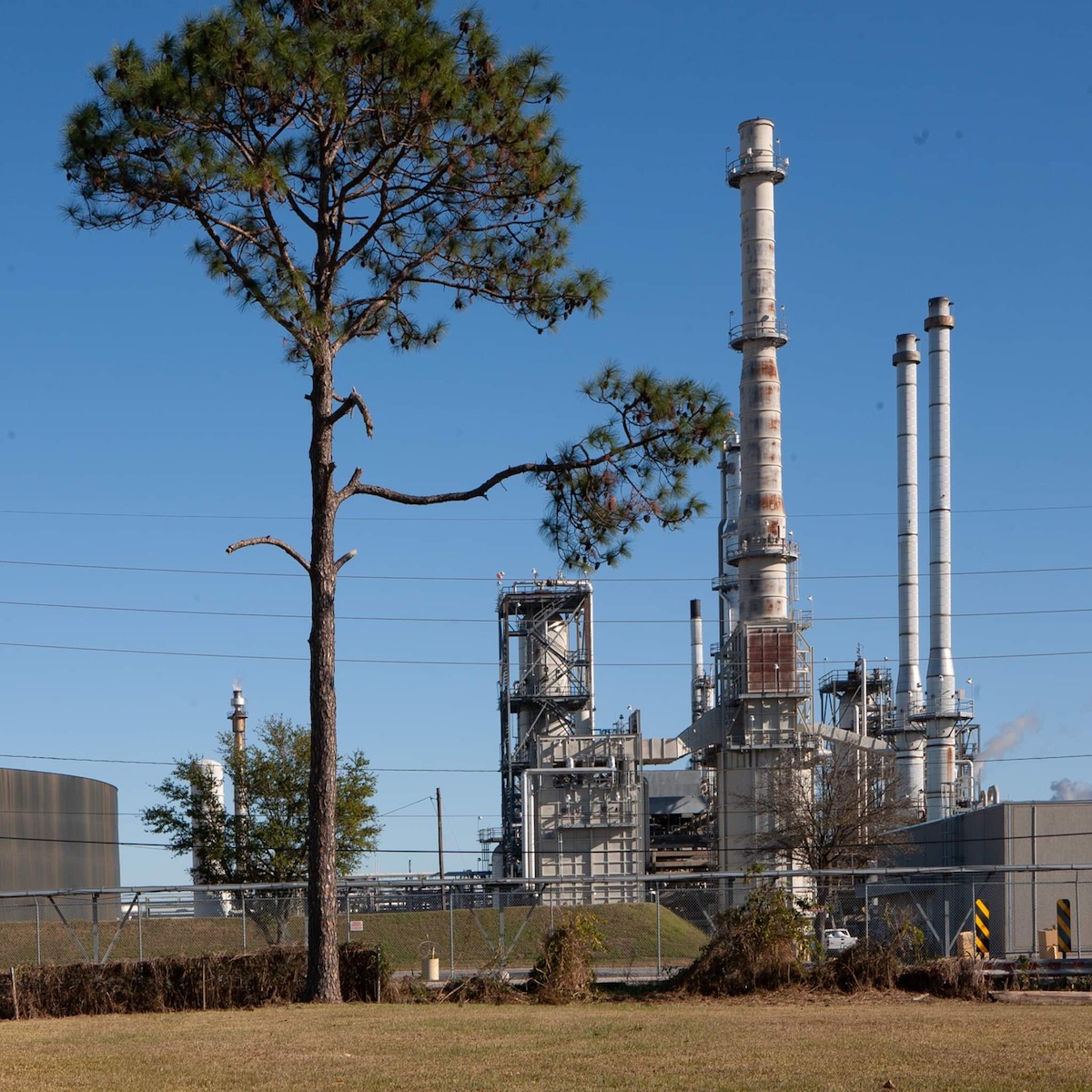 ADHD releases their eigth album on October 13th. The album was recorded in August 2020 in Hafnarkirkja in Höfn. The album was recorded and mixed by mr. Ívar Ragnarson, long-term collaborator of the band. The cover photo is by Spessi and the cover is designed by Arnar Geir Ómarsson. The album contains eight new songs by the band; some melancholic, others more up-tempo, others energetic, but the songs are all connected through the sound and playing of the band.

ADHD played their first show in Höfn in 2009 and recorded their first record, ADHD, that same year. Since then the band has played many shows both in Iceland and abroad and are well known for their energetic live performances. The band has also gotten numerous awards for their albums and live performances; their first album got the price for best jazz-record at the Iceland Music Awards in 2010, they were voted the best live-act at the 2019 Iceland Music Awards, etc.

,,The album is kind of a homecoming; we played our first ever show in Höfn and then 13 years later we return to record our 8th album…”